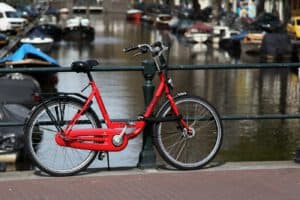 1. Riding a bike is good for your health

Biking has a positive effect on your heart, circulation and your back. By being more abundant in the open air, your immune system will be strengthened. Additionally, your psyche gets positively influenced. Another positive side effect: you will be sportier, which also affects your figure.

2. You save money on the monthly operating costs

That a car costs a lot of money is known everywhere. You have constantly charges for fuel, maintenance, insurance etc. Even if you take a bus or train instead of the car, you need to spend a fee for the ticket. This might be not really cheap in the long run. By driving a bicycle instead, you can save a lot of money at this point.

A car costs several hundred, usually several thousand euros. However, you already get a bike for a fraction of that.

If something breaks, spare parts are fast and, above all, cheap.

5. You see more of your environment and discover new roads

Riding a bike can be an adventure. You can experience the craziest but also funniest situations on the bike or you can even test new routes on the way to work or to school. Did you already turn right at the big intersection instead of left to explore a new route?

The fact that there is no CO2 emission due to cycling would be a lie since after all the bike has to be produced just like a car. But you’ll cause no more CO2 emission while using it.

A bicycle also pollutes the environment during manufacture. But the damage is far less than the one caused by the production of a car. The production needs fewer parts, less transport, …

8. You are more independent

How often did it happen to you that the tram or the bus leaves right in front of you? Or you are stuck in a traffic jam and cannot move for ages. This won’t happen to you when you use a bicycle.

9. You can move forward more relaxed

Do you know the feeling in the rush hour, in an accident or simply because everything seems to have conspired against you in the car? It just feels like moving at a snail’s pace? It usually always happens when you have a really important appointment…With a bike, you can be more relaxed. You’re slim enough to go between all the stuck cars.

10. No annoying search for a parking space

Especially in the city centre, or basically everywhere in Malta, it sometimes takes ages to find a parking space. As a cyclist, you simply place your bike on the nearest railing, in the next stand or on the wall of the house. It saves a lot of time.

When will you use your bike next time? Or are you already cycling every day? 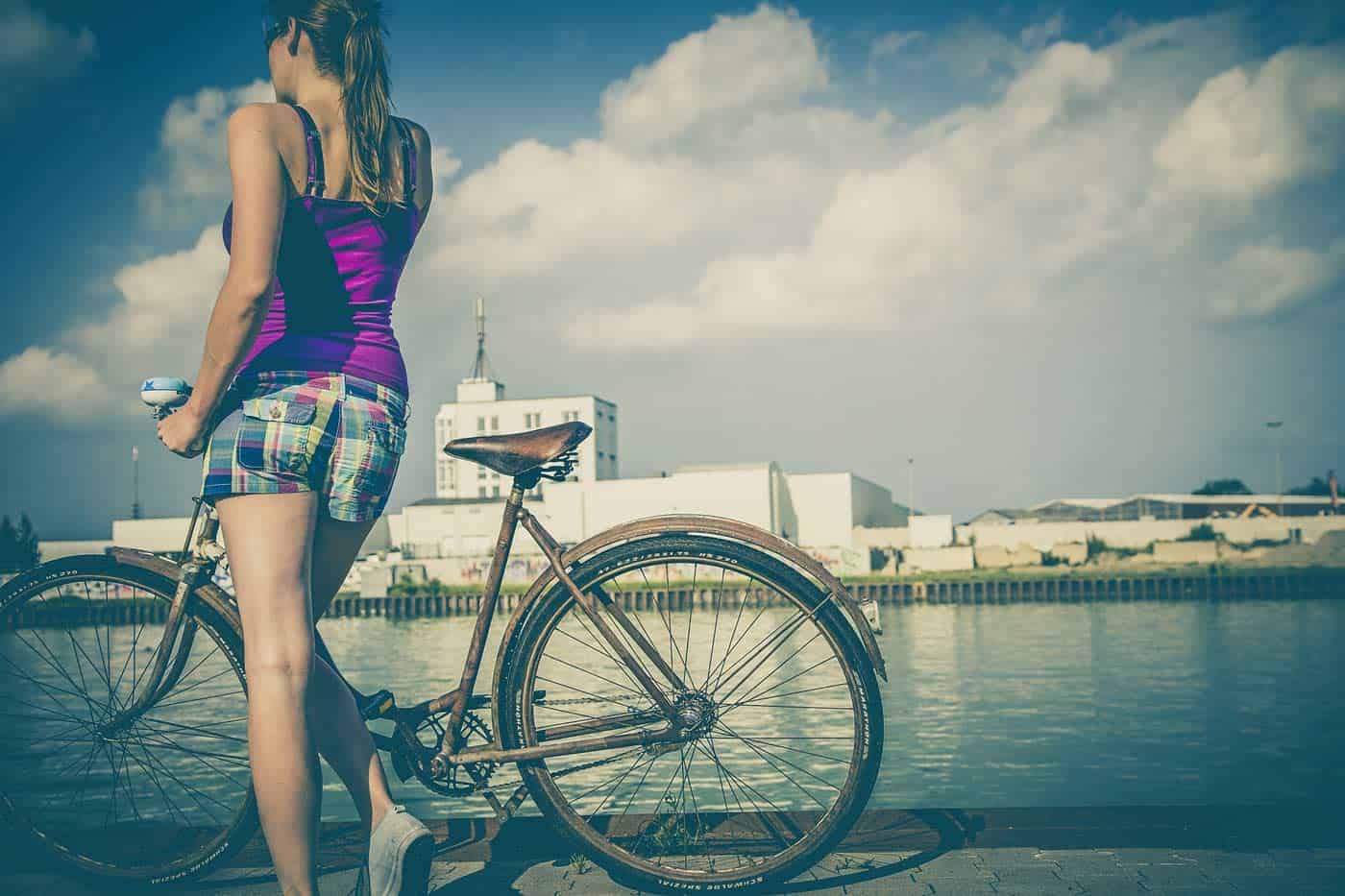